Flagbearer of the opposition National Democratic Congress (NDC) has once again taken a swipe at the President, Nana Addo Dankwa Akufo-Addo.

Mahama insists that President Akufo-Addo is desperate to hang on to power, hence deploying several machinations to have his dream come true.

The former President took on Akufo-Addo after registering for his voter ID card in the Bole constituency on Wednesday, August 5, 2020.

John Mahama in a media interview further accused the government of unleashing military personnel to some registration centres, especially in strongholds of the NDC to prevent people from taking part in the ongoing voter registration exercise. 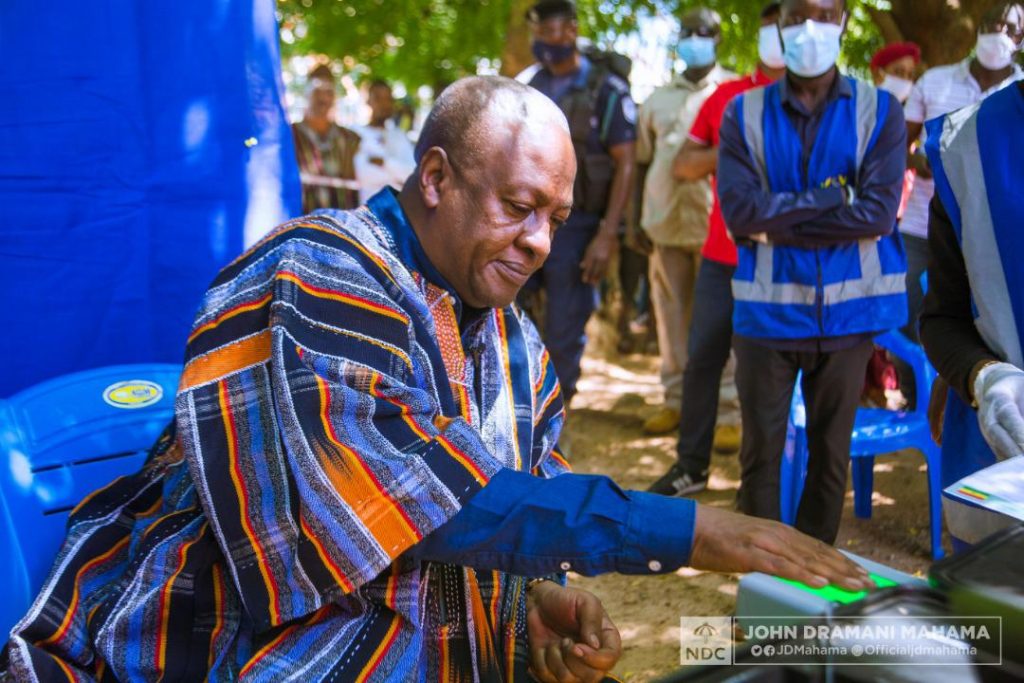 He insists that such acts including the closure of some radio stations portray President Akufo-Addo as a dictator bent on trampling on Ghana’s democracy.

“Ghana is a nation for all of us regardless of your ethnicity or your party affiliation. Sadly, the Akufo-Addo administration is trampling on our democracy with dictatorship. A lot of the things that are happening, the closure of radio stations, the harassment of journalists and just during this registration exercise, the alienation of people and questioning their citizenship, the use of the military to prevent people from registering, all shows a government that is determined to do everything to hang on to power.”

He further assured Ghanaians that he will restore the peace and unity of the country if elected president during the 2020 presidential polls.

The NDC had earlier accused the Akufo-Addo government of encouraging voter suppression through ethnocentrism.

The National Communication Officer of the NDC, Sammy Gyamfi who addressed a press conference on Tuesday, August 4, 2020, referenced recent pockets of violence at some registration centres and developments at Banda where residents in settler communities were allegedly prevented by the military from registering in the voter registration exercise.

“Indeed, we in the NDC have long known about this diabolic and nation-wrecking agenda. As part of our resistance against the compilation of a new voters’ register, we argued forcefully that the EC’s entrenched and unjustifiable decision to compile this register at all cost was part of a grand scheme to help the NPP and President Akufo-Addo to suppress votes and disenfranchise many in NDC strongholds but Ghanaians did not believe us but called on us to produce evidence to back our claims. And so today we will be showing you evidence of some state-sponsored discrimination and unlawful prevention of thousands of Ghanaians belonging to various ethnic groups, including Ewes, Northerners and other non-Akans from registering at various registration centres across the length and breadth of the country.” 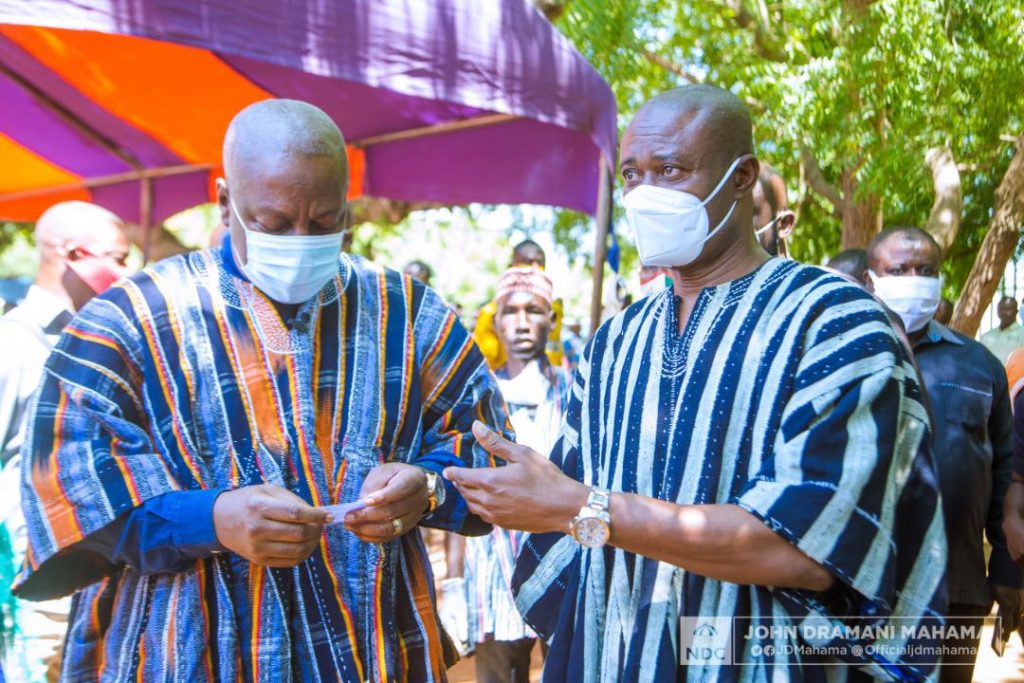 “We hope Ghanaians will understand this time the NPP’s clandestine agenda through the ethnocentric agenda to rig the 2020 general election and the danger that harbours for the peace and stability of our beloved country.”