Two of the biggest football clubs in Ghana’s history Boafoakwa Tano and Brong Ahafo United will on Sunday renew their rivalry when they lock horns at the Sunyani Coronation park in the National Division One League.

The Sunyani derby will take place at the Sunyani Coronation park at 3pm on Sunday. Bofoakwa Tano began the new season with a home defeat to Nsoatreman FC in a home away from home tie at Bechem park.

They have an incredible history in Ghana football dating back to 1967 when they first played in the Ghanaian top flight. Bofoakwa Tano are in search of their first Premier League appearance in 14 years and a win on Sunday will boost their confidence for the season and beyond despite suffering an opening day defeat. 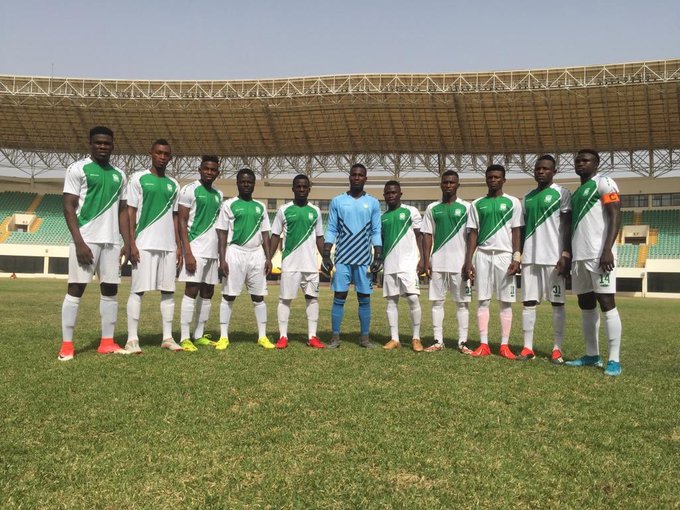 Bofoakwa had been in Ghana’s top flight long before the professional era left them too weak to compete favorably at the highest level and years spent in lower-tier football have worn it out some more.

On the other hand, B.A United who lost their opening game to Berekum Arsenals at the Golden City park at Berekum look set to battle their city rivals on Sunday.

The bloody Sunyani rivalry is one of the most intense games in Zone One and this weekend’s game will not be an exception.

B.A United haven’t played top flight football since 2014/15 when they suffered demotion. Bofoakwa Tano and B.A United have co-existed for almost six decades and have challenged each other for nearly as long. When the pair meet, Sunyani catches a fire whose embers never really die until the next encounter.

This game will be broadcasted live on the facebook page of the Ghana Football Association.

Other Zone One fixtures are as follows: 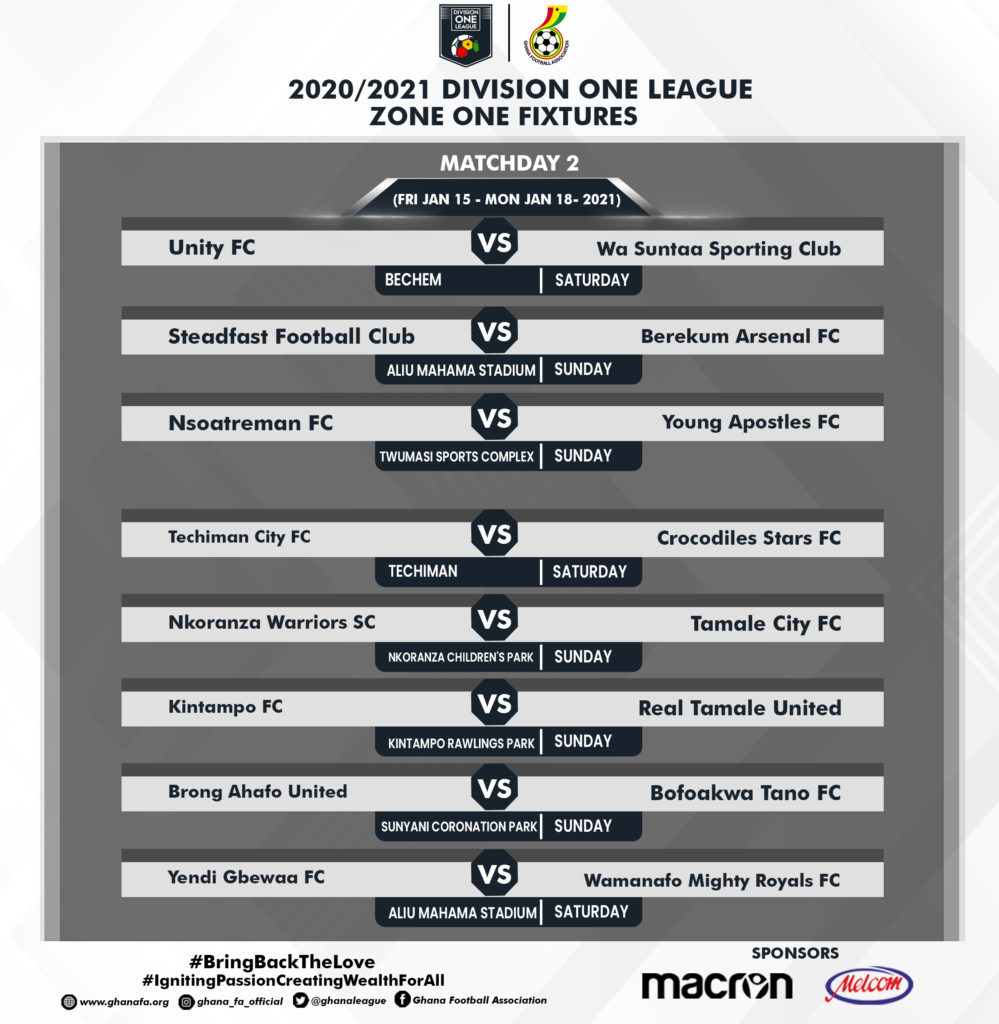