Medeama SC conceded a late goal on Tuesday to lose 1-0 to King Faisal at Techiman in a match day 13 Premier League game.

The mauve and yellows had come off a home win against giants Hearts of Oak before that match and were tipped to walk away with the three points. But after playing for 88 minutes without a goal, King Faisal forward, Kwame Pepprah soared to head home the match winner, dashing the hopes of the Tarkwa lads.

Rashid Nortey, Justice Blay, Abass Mohammed, Ali Ouattara and Agyenim Boateng have starred in the League but have had little impact.

Bechem United have improved in recent weeks after overcoming a spell of inconsistent results in the League as it took them three weeks to recover from the 6-1 humiliation to Hearts of Oak. Last Sunday’s 3-1 win over Great Olympics marked their second win in three games, scoring six goals in the process.

On team news, Prince Adu Kwabena has been ruled out of action for eight weeks after picking up a torn ligament in training. In his absence, 15-year-old, Clinton Duodu has been discovered to replace him.

The teenager was among the goals on Sunday against Great Olympics as he scored inside 13 minutes to set the tone for a 3-1 victory against the Dade boys.

The Hunters have recoded three defeats, one win and two draws on the road setting the stage for an epic encounter on Sunday. They play against a Medeama SC side that boasts of three wins and three draws at home.

Medeama are 12th in the table with 17 points, five points behind Bechem United who are in third place. The match is scheduled for 3pm kick off at the Akoon park in Tarkwa. 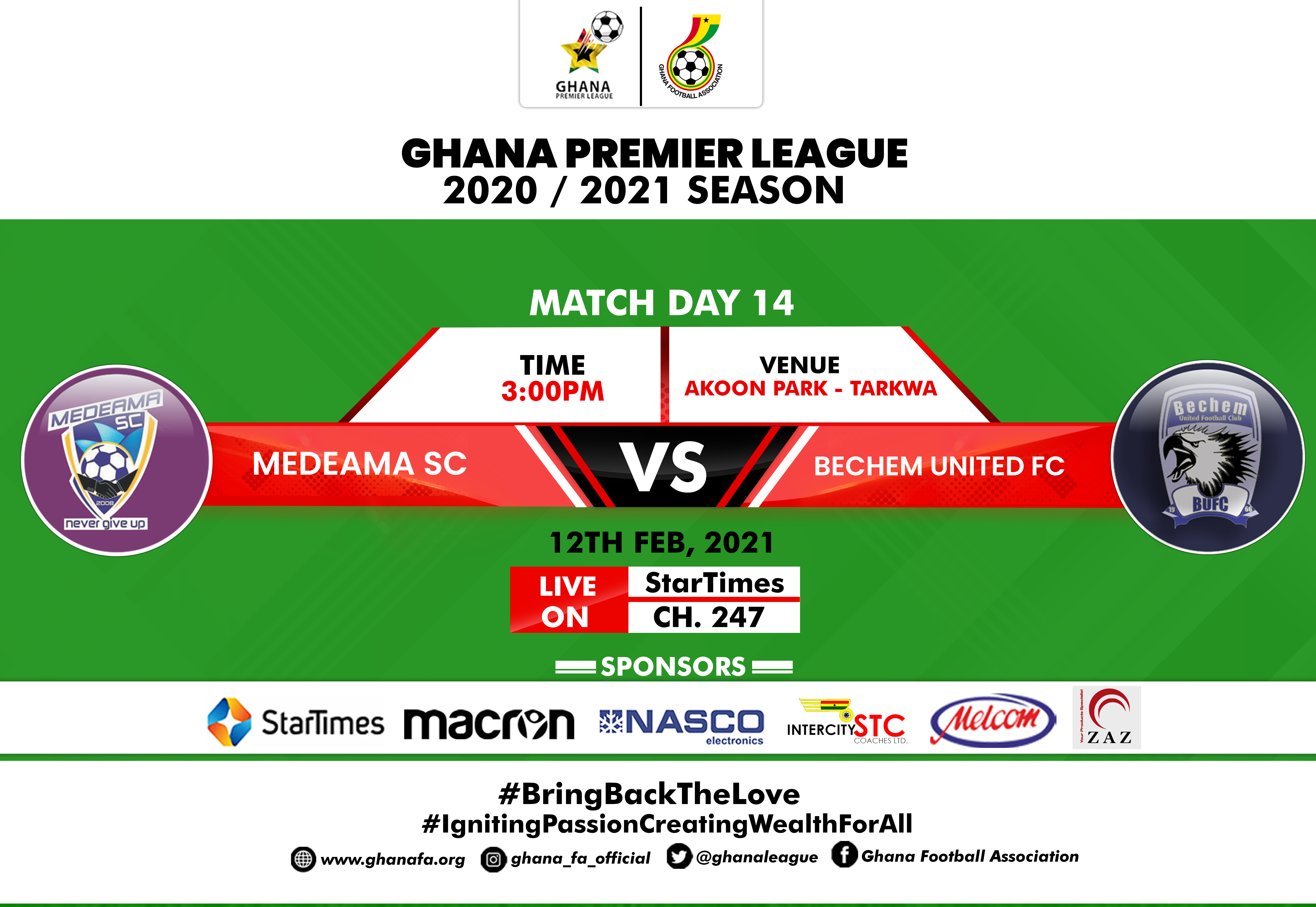